This puzzle was themed around the multiplayer browser RPG Kingdom of Loathing.

Each mini-puzzle was one of the 6 classes from Kingdom of Loathing and gave a solution that was a made-up move for the new "puzzle hunter" class.

The rebuses correspond with animals that are skills from the seal clubber. Index # of clubs into the skills. This gives the answer EYEOFTHEMAGE.

The 7 images are the 7 aspects from the ultimate legendary epic special attack of Turtle Tamers, Turtle of Seven Tails. This gives you the letters associated with each segment of the 7-segment display (and for the NYTimes Spelling Bee layout). 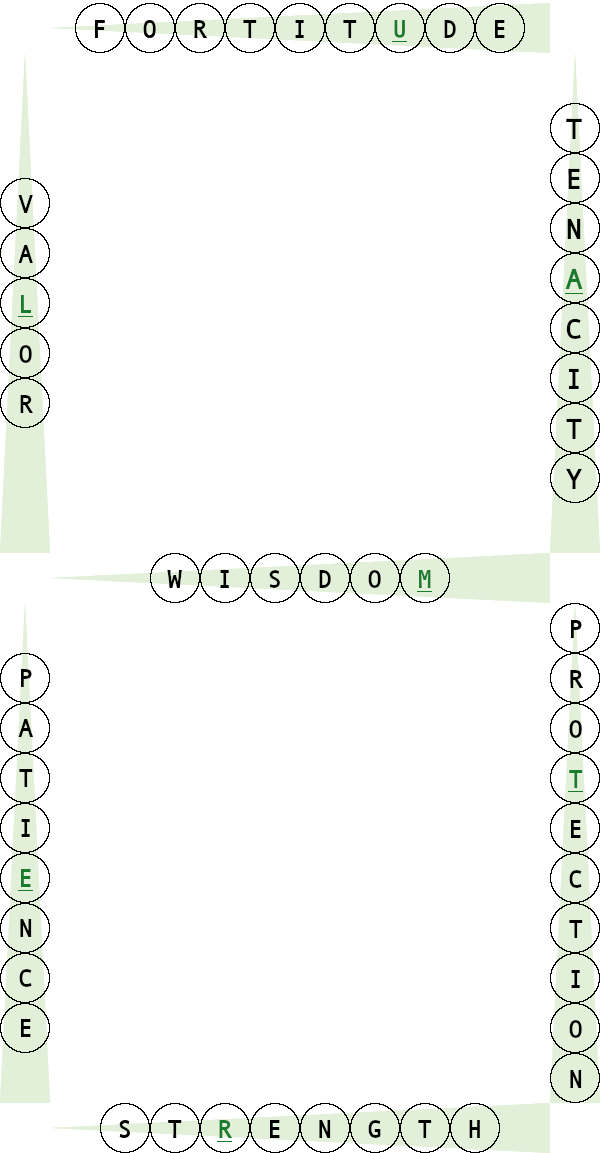 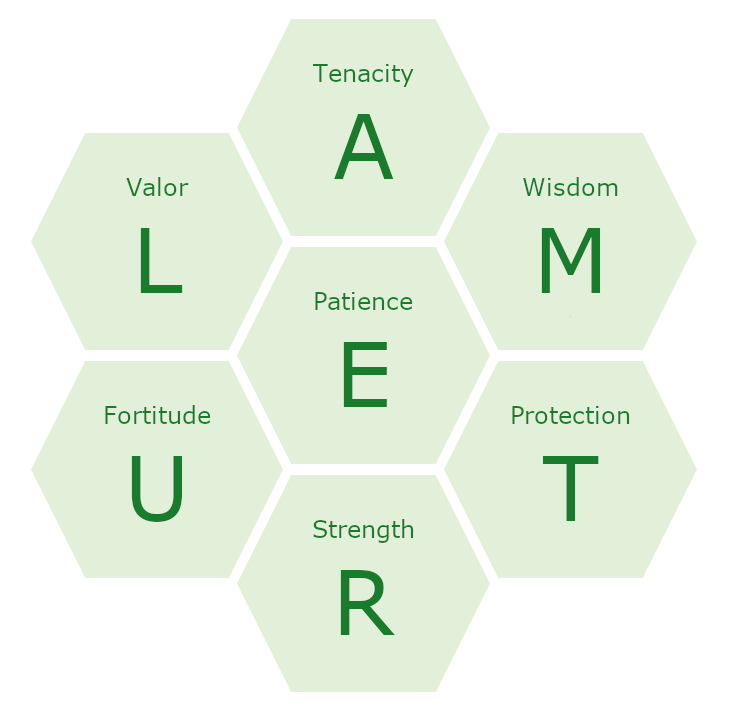 Then the answers to the clues can be spelled out using NYTimes Spelling Bee rules, and on the 7-segment display they will make letters. This gives the answer, CLUEGUARD.

The pastamancer clues all have answers containing "Ben" which is the name of all Vermincellis. In the word search, these answers are all here with "Ben" replaced with a letter. 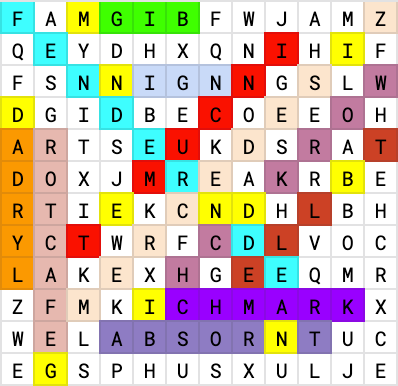 Reading the replaced letters (highlighted in yellow) in order in the grid yields MINDBENDING.

Solving these Tapas and looking at the letters left over will give a sauce and a number. Associating these sauces with ranks for the Sauceror and using the number to index into the title (using the part without the sauce) will give a letter, altogether spelling out the answer. The other cells in each Tapas puzzle spelled out some variant on "red herring" by stating a shade of red and a fish, indicating that you should not focus on those. This gives the answer MENTALACUMIN.

Filling out the dropquotes gives clue phrases that resolve to fictional alcohols in KoL. These are references to real-life alcohols, and filling those in and using the enumerations, we get the answer SEARCHINGSTARE.
CALCUTTA EMERALD ⇒
LIEUTENANT FREEMAN ⇒
JORGES INSONTE ⇒

Identifying the stolen accordions using the clues, we use 20% of the selling cost as indexes into the original owners of the accordions to get letters.

This gives the answer PUNRELIABLEMASH.

The theme of this puzzle was conceived starting with the desired answer of MEDIUMRARITY. This answer lended itself well to a theme about steak (rarities of meat), which in turn led to Kingdom of Loathing (KoL), a game that interestingly uses meat as currency. (This is apparently to parody/highlight the strange phenomenon where enemies in video games always drop currency, even when it makes no sense for them to carry currency.)

We ended up deciding on the format of this puzzle as mini-puzzles as it is a round 1 puzzle, and mini-puzzles tend to be more approachable and easier to find areas to make progress on. Even if solvers got stuck on one or two of the mini-puzzles, having enough of them solved would be enough to progress and eventually solve the puzzle. It also let us showcase a bunch of common puzzling techniques and structures. (This was before round 3 was created, so sorry if it felt like there were a lot of mini-puzzle puzzles!)

Originally, we worked from the wordplay and intended the title of the puzzle to be "High Steaks/High Stakes," and so the puzzle's parts were planned around the activities in KoL's Casino. The original mini-puzzles of the first iteration, however, were weakly themed and difficult, largely because theming around a very niche part of a somewhat niche game didn't give much material to work with. We eventually shifted the theming to a more central part of the game, the 6 classes, and ended up scrapping the original puzzles over iterations. The resulting mini-puzzles stuck much closer to the central theme and were more approachable, usually by just having 1 or 2 small "aha"s in each mini-puzzle. This unfortunately led to some great puzzle ideas being shelved, like a poker logic puzzle and a pirate coin dilemma puzzle - but maybe they'll come back some day.

To tie the mini-puzzles together, we decided to theme around fighting a puzzle monster using thematically silly puzzle moves for a "Puzzle Hunter" class. This gave some context to the theming of mini-puzzles around character classes (each class would help out the puzzle hunter by teaching them a move to use) and also gave us an opportunity to have our artists make some beautifully thematic stick-figure art.

This puzzle ended up definitely being a bit longer than some of the other round 1 puzzles, but solve-times showed it was reasonably in line. Ideally teams could solve without needing to solve all the mini-puzzles (ideally 4-5 would be enough to extract, 3 for clever guessers). The hardest puzzle of the set was definitely Turtle Tamer, which had a seven-segment display for extraction, which threw some teams off, and Accordion Thief, whose "20% of sales" made for some difficulty in finding appropriate indices.

As a final side note, the move input dialogue box (mini-puzzle checker) was a good source of early action and funny inputs throughout the hunt and provided some great entertainment.