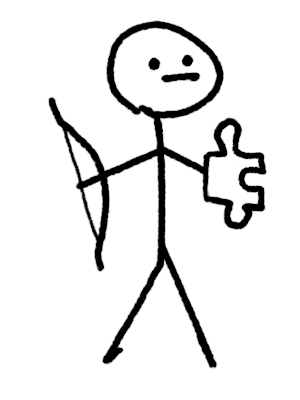 Waluigi once hosted a high-end, high stakes puzzle hunt. Unfortunately, the Mushroom Kingdom is vegetarian, so he recruited writers from the Kingdom next door that match his loathsomeness.

As the first of the new Puzzle Hunter class, you might need to learn some moves from the original six classes to face off against this puzzling enemy.

The seal clubbers get their skills from the creatures around them. 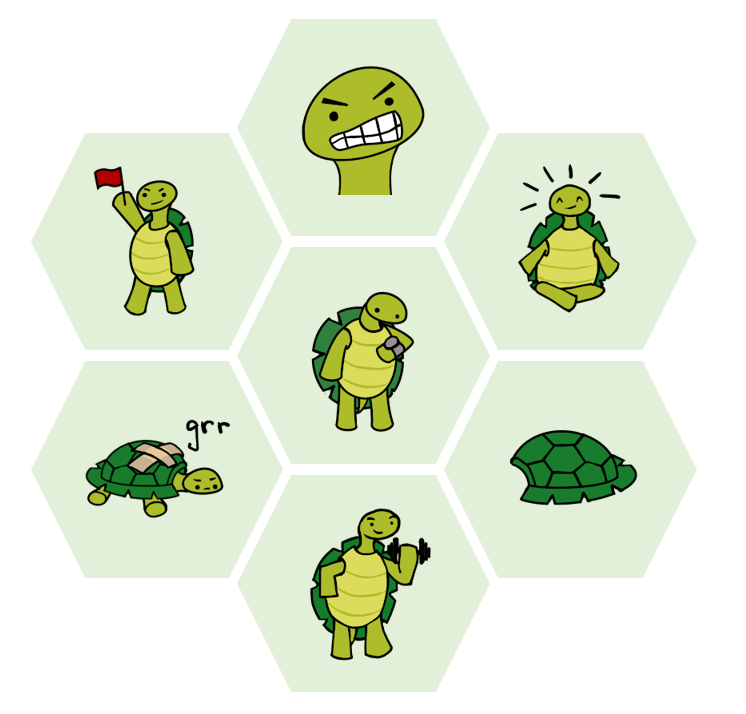 When I may see you

It may be dank 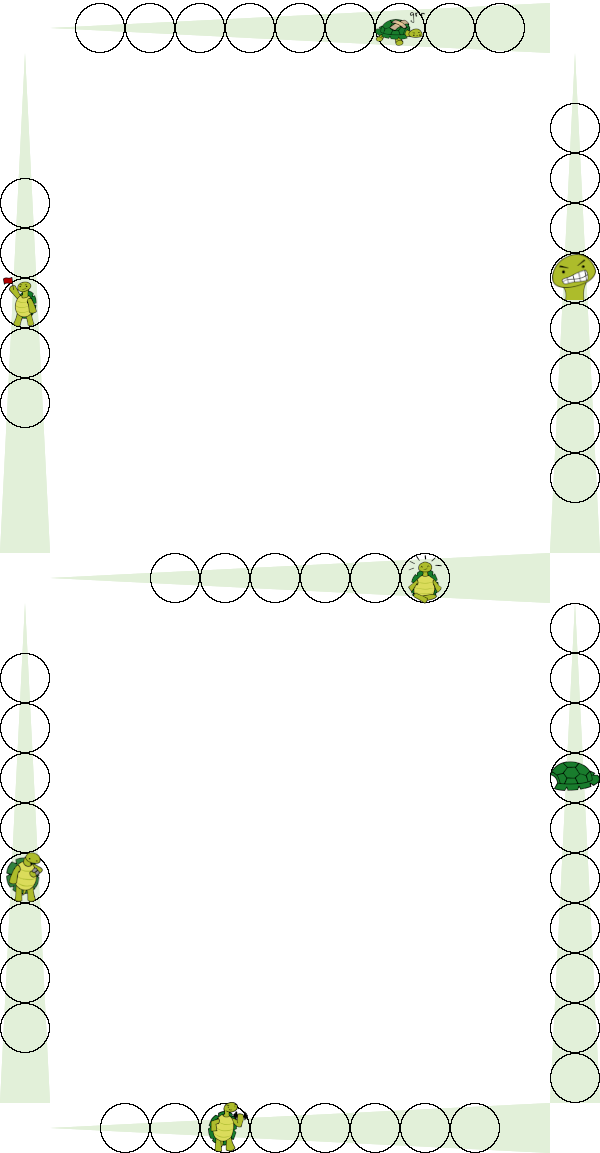 The pastamancers can't seem to find their Vermincelli. If only we could remember their name...

The saucerors need to add some sauce to these Tapas. Maybe if you give them a hand, you can uncover the magic behind their sauces.

The accordion thieves feel a bit bad and decide to give 20% of their sales back to their owners.